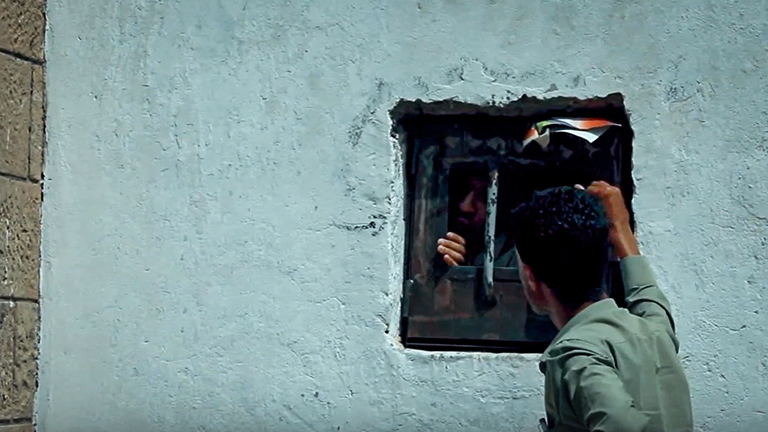 “Prisoners Without Medicine” is a Yemeni film about the suffering of Yemeni prisoners during the coronavirus pandemic.

The film was chosen to compete for the Qumra Academy Award at the Yemeni Film Days Festival. It was produced with a grant from the International Center of Journalists (ICFJ) and under the sponsorship of the Rozana Media Development.

The director and producer of the Yemeni film,  journalist Muhammad Amin, was awarded a grant from the ICFJ, which provided financial support for media projects in the Middle East and North Africa (MENA region).

The film presented an accurate depiction of the Yemeni prisoners’ health condition during the coronavirus pandemic.

The International Journalists’ Network (IJNet) contracted with Rozana Media Development. Our colleague, Mais Qat oversaw the training and production of a set of films and stories supported by data and visual storytelling.

This coverage was distinguished by in-depth stories related to the coronavirus epidemic in Lebanon, Yemen and Sudan that have been published last month.

The film will be screened on the seventh day of the Yemeni Film Days Festival, organised by Qumra Academy in its first session.

The Academy was established in 2017 with the aim of boosting and developing the skills of Yemeni filmmakers.