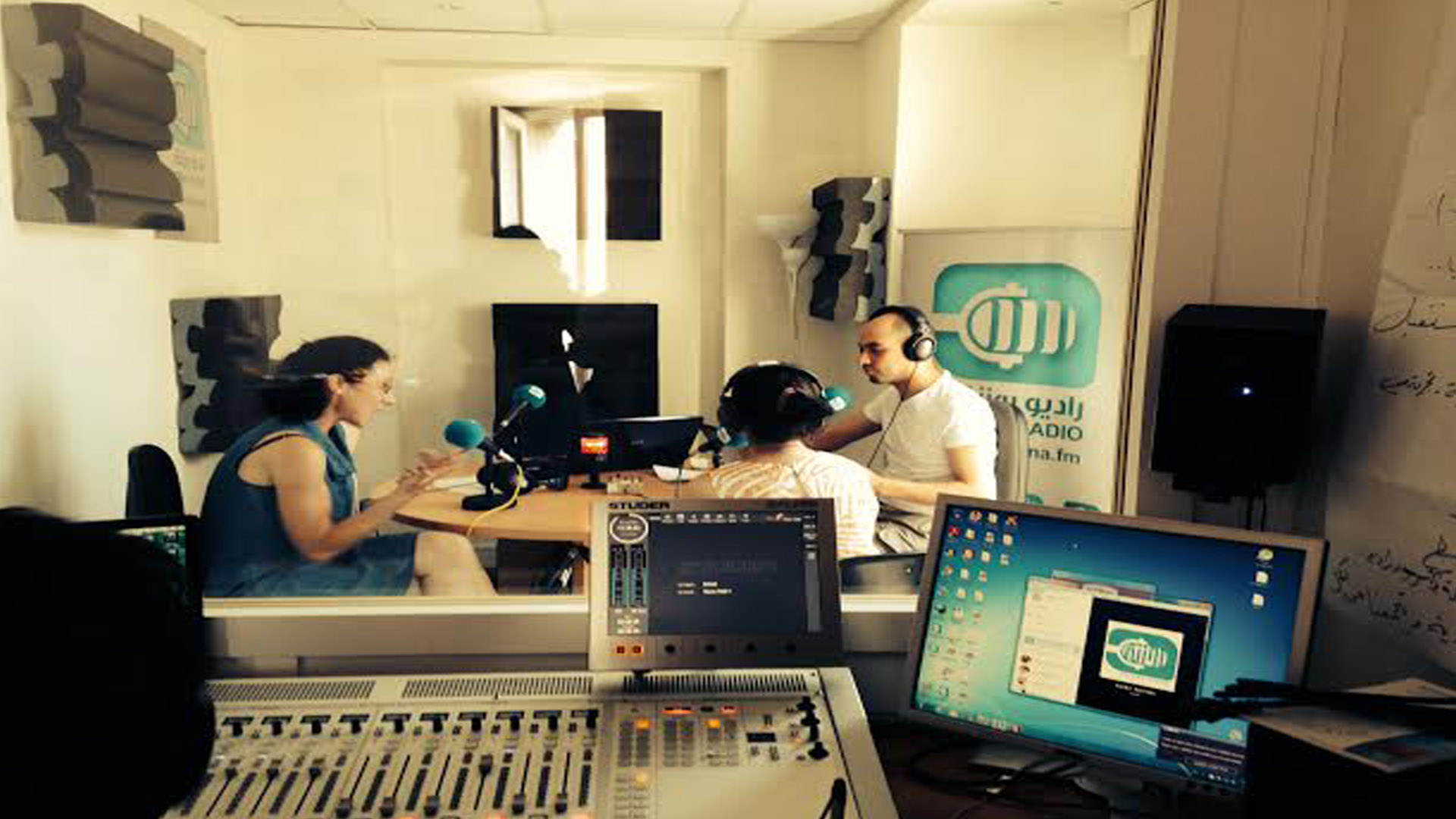 Rozana Media Foundation has welcomed a group of Syrian journalists, based in France, to delve into the experience of working in integrated newsrooms.

During two weeks, a number of journalists participated in this workshop, during which they learned about the differences between traditional newsrooms and the flow of news work in the integrated newsroom.

The training workshops were moderated by editor-in-chief of Rozana Radio, Loujain Haj Youssef.

Loujain Haj Youssef said that “Rozana has been utilizing the integrated newsroom model since 2016, and our staff have been trained to master multiple skills to produce journalistic content that can be suitable for the institution’s various platforms.”

Loujain Haj Youssef added: “We present an opportunity to journalists during the training to learn how to implement a successful media integration strategy in the newsroom while maintaining the work quality and providing additional news coverage, in addition to benefiting from the expertise of Rozana Media Foundation, which have been accumulated over the past years in different fields (strategy – motivating journalists – planning).

The editor-in-chief advises media institutions to work on building integrated newsrooms according to available resources, while making sure to apply quality standards to the topics published online.

Rozana’s expertise in adopting the integrated newsroom model is one of the few experiences in Syria, amid prominent challenges, most notably the journalists’ lack of necessary skills to keep up with technological developments and the absence of adequate technical infrastructure.