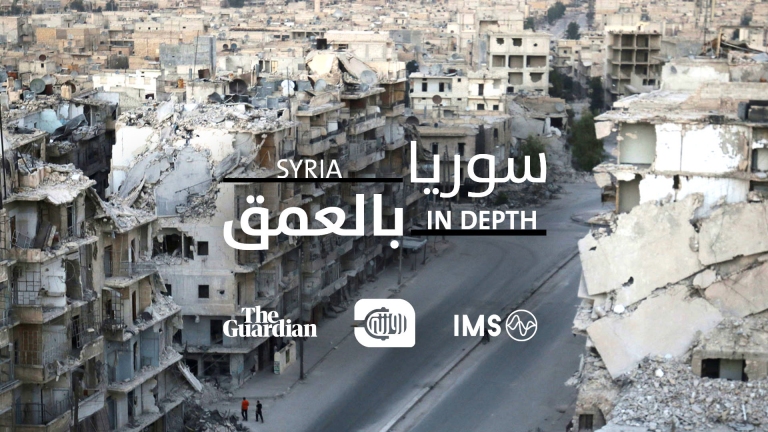 A number of Rozana Journalists received grants to produce three investigative reports within the context of “Syria in Depth” project. The project aims to produce in-depth press stories in Syria, thanks to the cooperation between the British Guardian Foundation and the Danish organization IMS.

Meanwhile, Mais Katt will cooperate with a journalist working in north Syria in order to carry out two in-depth investigations using multimedia and interactive maps. Yaman al- Khatib will work on a photographed report, which will be filmed inside Syria.

Journalists from various Syrian institutions have received grants to produce press stories within the “Syria in Depth” project. The project will be implemented over the next four months, along with the supervision and back-up training provided by the Guardian and IMS.