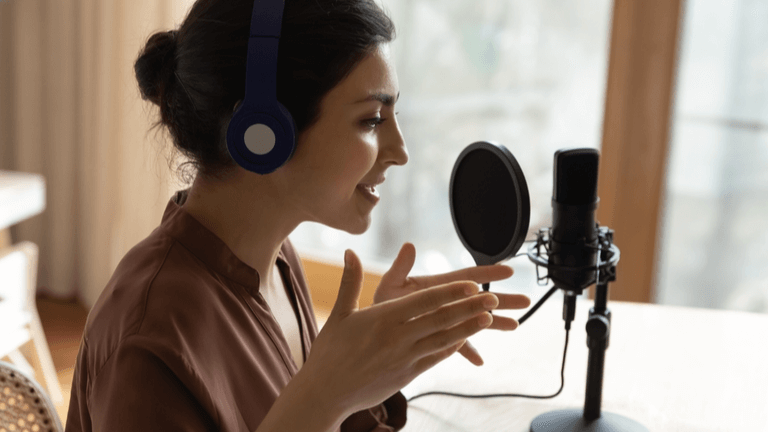 Diction Skills in Broadcast and Using of Voice to Attract Audience

Rozana Center for Media Development (RAM) have organized a training for citizen journalists in Syria on radio diction skills, under the supervision of trainer Lina Al-Shawaf and trainer Munir Al-Ayoubi.

Syrian men and women citizens, in addition to male and female journalists, participated in the training in cooperation with the “Stabilization Support Unit” in Azaz, northern Syria, and it was divided over five days, in online sessions via “Zoom” program.

The trainer,  Lina Chawaf, said that “the importance of training comes from the fact that citizen journalists within Syria are eager to develop their journalistic skills in all their forms, especially the skills of presenting news, report, stories and programmes”.

It is also important to establish channels of communication between journalists within Syria and abroad, and at the level of institutions, according to Al-Shawaf.

For his part, trainer, Munir Al Ayoubi, indicated that “through training on radio recitation and appearing on media platforms, the journalist gains the correct way to use voice and expressive intonation in a way that is suitable to the nature and content of the media material”.

The training also benefits the journalist to reach to the attractive way of presenting the content, thus transmitting this content to the largest possible number of audiences, according to Al-Ayoubi.

Rozana Center for Media Development (RAM), through its professional trainers, targets journalists as individuals and the Syrian and Arab institutions in cooperation with pioneering Arab and international organizations that support the independent media in the Arab world.